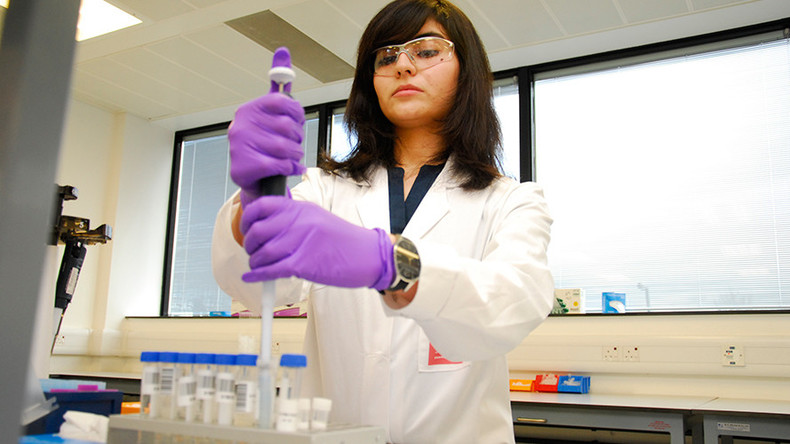 Click the image above to view the whole article

This morning’s headline “CERVICAL CANCER KILLING WOMEN AT MUCH HIGHER RATE THAN PREVIOUSLY THOUGHT” made my blood boil. Not because the article had anything new to report, quite the contrary. The worldwide gynecologic industry has known for decades that cervical cancer is not only preventable, but the disease is highly reversible even in cases of severely dysplastic cellular transformation. I’m not referring to the extremely disfiguring chemical and surgical treatments for cervical dysplasia that remain the gold standard of medical care. Nor vaccinations that have never been proven safe or effective in the fight against the second most common female cancer worldwide.

You see, during the HIV epidemic of the 1980s a tremendous amount of research was directed at the human vagina. Researchers were astonished to find that female susceptibility to HIV seemed to be highly variable. Women would be immune to the virus sometimes, yet extremely vulnerable at others.  An American research team would go on to identify and describe a highly evolved vaginal antimicrobial defense system that was especially effective against viruses. Unfortunately, this crucial information never made its way into the public eye, but was concealed by the pharmaceutical industry in favor of the development of expensive and risky antiviral drugs.

It would be another decade before German researchers would describe the control of cervical cancer by this very same antimicrobial defense system. Yet, this invaluable research was also obscured by the medical and pharmaceutical industries, and to this day remains buried in old microbiology journals. I rediscovered this critical information, which I detailed in a public lecture given one year ago today called The Miraculous Self-Healing Vagina.

My grandmother died of cervical cancer at the young age of 39, after a decade of agonizing illness from surgery, drugs, and radiation treatments. My mother was greatly traumatized by her ghastly death, and I grew up terrified of the disease. As an adult I obediently kept my routine appointments with the gynecologist and never missed a yearly pap smear.

My discovery of the truth behind cervical cancer has forever vanquished those fears. Not only do I no longer fear for my own health, but I know my daughter and granddaughter will never succumb to cervical cancer either.

My great hope is that women the world over will hear this message. 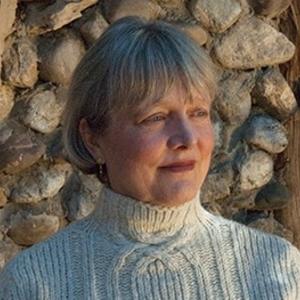 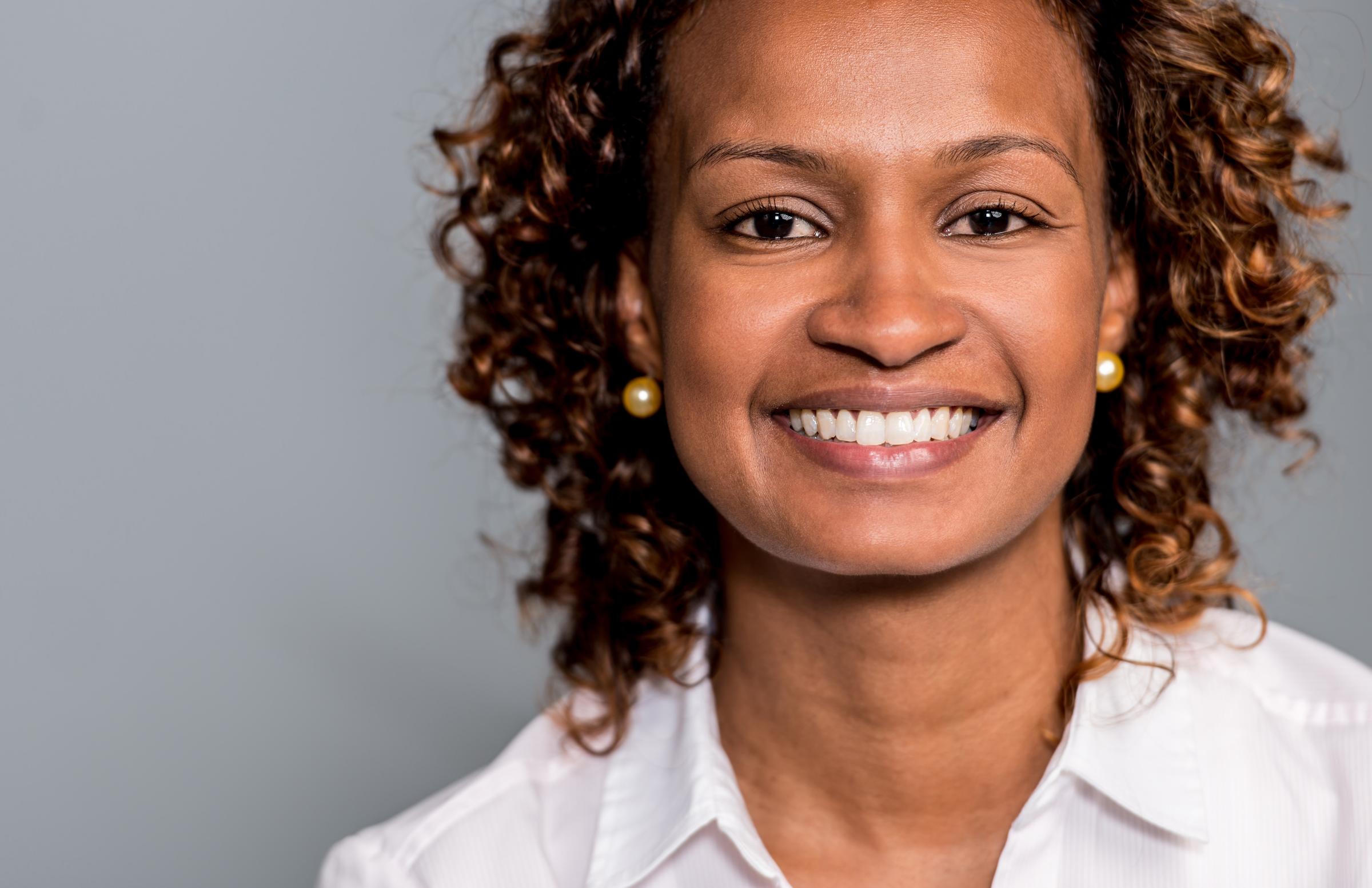