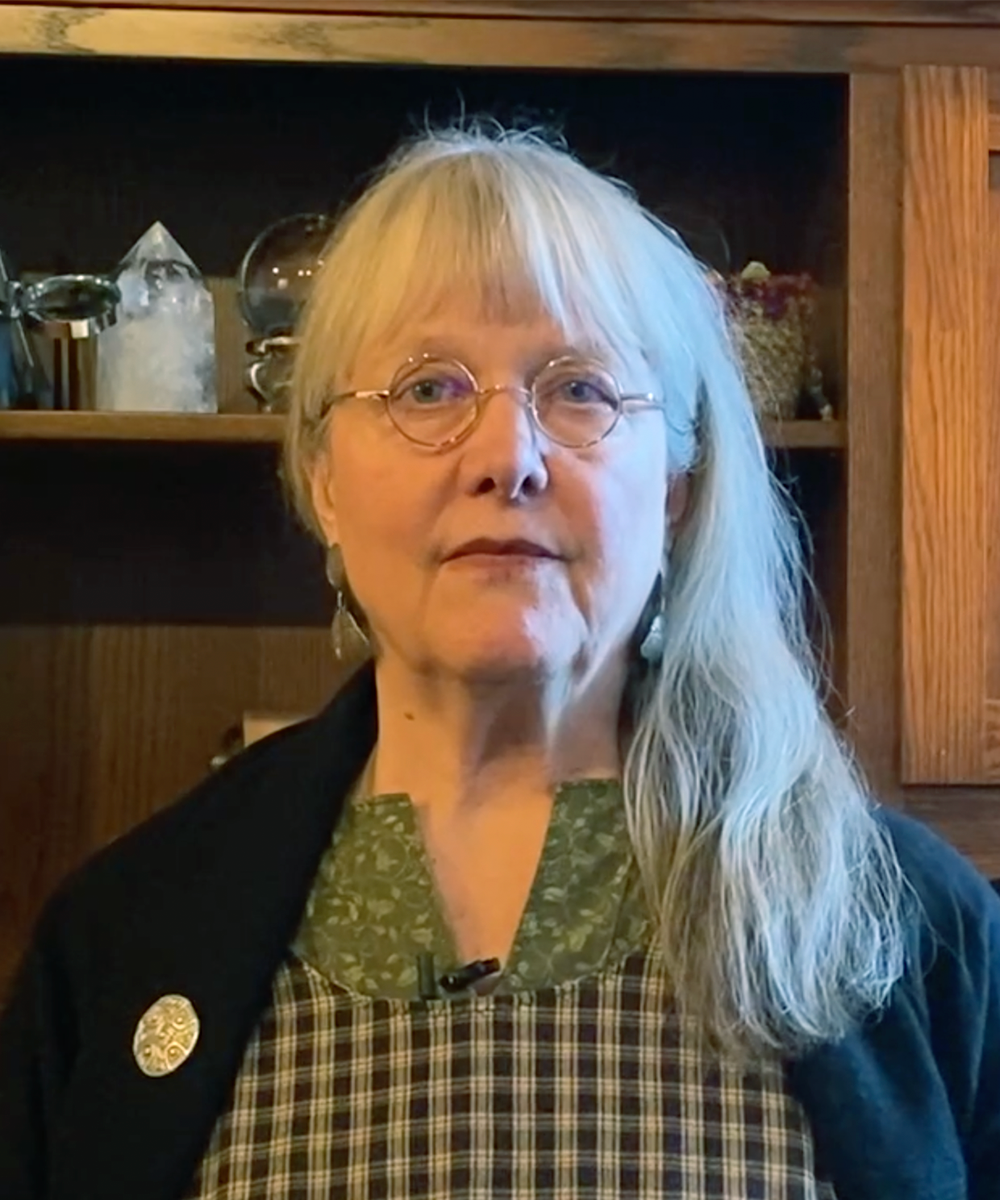 Christine Kent was 41 years old when she was talked into an unnecessary and destructive bladder suspension surgery, resulting in immediate and profound uterine prolapse. Refusing the hysterectomy she was now told was essential, she spent the next decade trying to understand what had been done to her body, and how she could bring her pelvic organs back into proper alignment.

With degrees in both nursing and anthropology, and realizing her gift for synthesizing medical and scientific information, Christine uncovered much more about gynecology than she had intended. She learned that gynecology and urology have an incorrect understanding of the anatomy of the human pelvis. Eventually she would learn that most gynecologic and urologic treatments for common female pelvic disorders are fraught with risk and failure. Ultimately, she would stabilize and reverse her own surgically-induced uterine prolapse.

In 2003 Christine published her book Saving the Whole Woman - Natural Alternatives to Surgery for Uterine Prolapse and Urinary Incontinence, which was highly endorsed by Christiane Northrup MD, Michel Odent MD, and many other doctors, midwives, and physical therapists. Her website wholewoman.com went live in July of that same year, and Christine began teaching her methods to women of all ages on her online forum.

In a matter of weeks women began writing in, “My symptoms are improving!”

Not only were their prolapse and incontinence symptoms improving, but their hip pain was improving as well. Applying her same research methods to the practice of orthopedics, Christine soon realized that orthopedics is at least as dysfunctional as gynecology, and that hundreds of thousands of needless surgeries are being performed every year in the United States for chronic hip pain. Christine now offers comprehensive programs on hip and knee health.

Since that time, Christine has turned her attention toward many additional women’s health disorders, and is currently writing the third edition of Saving the Whole Woman. This new edition will demonstrate that our bodies do not end at the surface of our skin. We are creatures of nature and will only fulfill our potential as human beings on a healthy Earth.

The concept of First Aid for Women’s Health is meant to encourage women to learn about the anatomy and physiology of their body first, before handing their health over to a deficient and often harmful medical system.

What is a Whole Woman?

Welcome to the Whole Woman family!

When You Need a Dynamic, Expert, & Provocative Speaker for Your Conference or Podcast...

In addition to prolapse, over the years, my work has evolved to help women resolve chronic hip and knee pain, post-hysterectomy, and menopausal challenges as well.

I will provide the women in your organization or listeners with life-changing information based on scientific research they will never hear from a  doctor.

Below is a sampling of my presentations and of course, I'm happy to work with you to address the needs of your organization or listeners.

Please fill out the form below  and we'll reach out to you promptly. Thank you.

The Myth of the Pelvic Floor

The 500 year old mistake that gynecology refuses to correct. Once accurate female pelvic anatomy is understood, the paths to self-healing and self-care are clear.

Why Kegels Don’t Work
- and What Does Work

Doctors know kegel exercises are ineffective. Why they continue to recommend them shows what doctors don’t want you to know.

Very little of what is discovered in scientific research will ever make it to your doctor’s office.